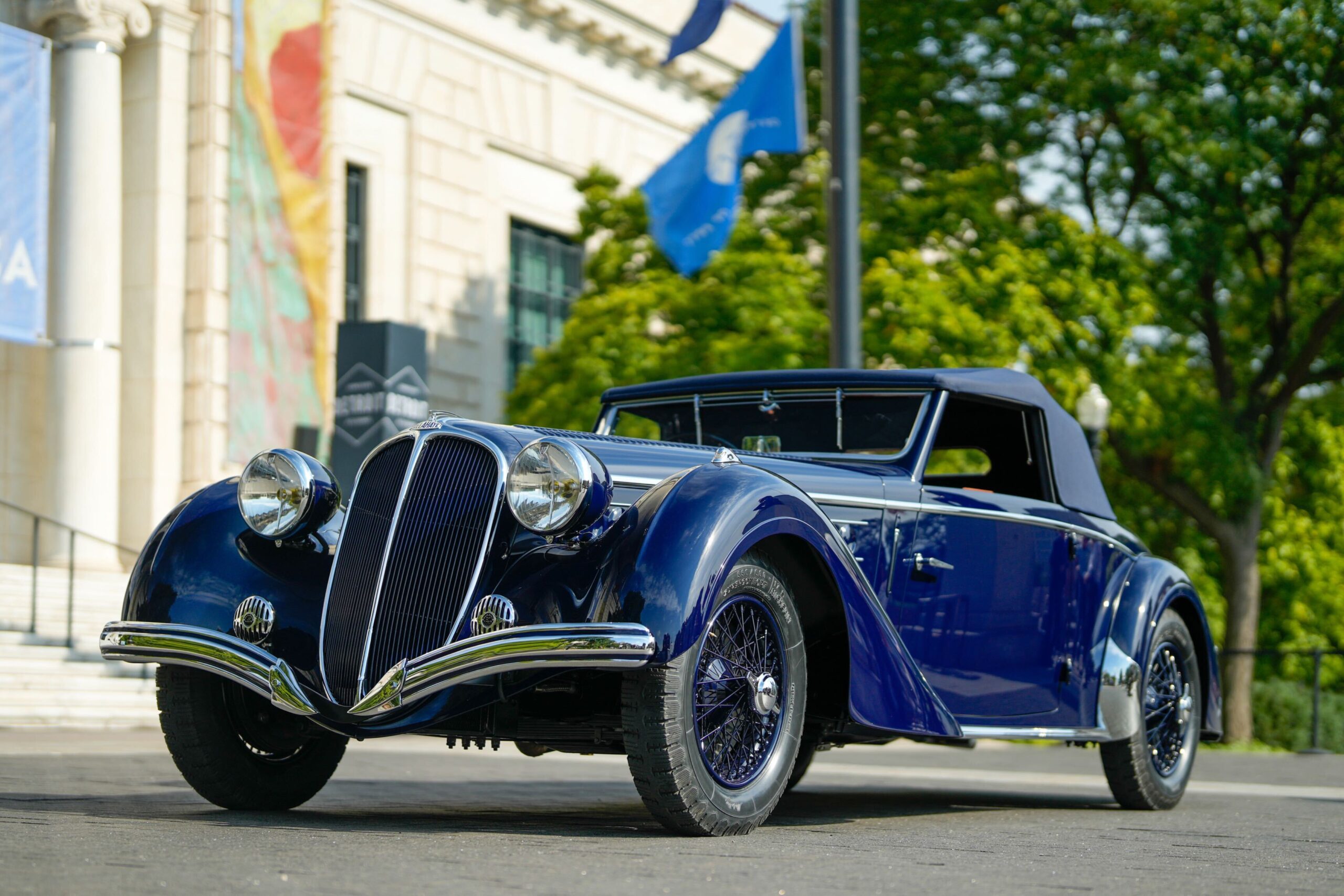 TRAVERSE CITY, Mich., Sept. 18, 2022 – A 1937 Delahaye 135M Cabriolet by Chapron was chosen as this year’s Best of Show winner at the inaugural Detroit Concours d’Elegance, held at the Detroit Institute of Arts. Built upon the Concours d’Elegance of America’s four decades of excellence, the reimagined concours welcomed more than 5,000 participants across four events located in the middle of the thriving design, music and sporting heart of the Motor City. Central to the weekend’s festivities was former General Motors VP of Global Design and 2022 Detroit Concours d’Elegance Honoree, Ed Welburn.

“Today’s concours was the fulfillment of a vision. Our goal was to create a world class automotive event in the heart of Detroit, one that is worthy of the Motor City and thanks to our entrants and our partners, that is exactly what we did,” said McKeel Hagerty, CEO of Hagerty. “The 1937 Delahaye was a perfect choice for today’s Best of Show. It’s a sleek, elegant car that people rarely see. It’s the kind of car that concours events are made for. Congratulations to owner Tom McGough for a well-deserved win.”

Continuing a decades-long tradition of giving, the Detroit Concours and the Hagerty Drivers Foundation pledged a combined $55,000 to local nonprofit partners including College for Creative Studies, DRIVE One Detroit and Midtown Detroit, Inc.

On Friday, students from Detroit Public Schools attended Detroit Electrified at Beacon Park. The event, sponsored by the Detroit Concours, educated students on the evolution of alternative-powered vehicles. General Motors and Ford Motor Company displayed examples of their newest models including the Cadillac LYRIQ and Ford F-150 Lightning.

On Sunday, the Detroit Institute of Arts was transformed into an automotive art display, with 120 historically significant vehicles on display. Detroit themed featured classes included: Cars of Harley Earl, Detroit Autorama and Woodward Avenue. Judges from across the automotive landscape included designers, restorers, historians and students, many who call the greater Detroit metro area home. A group of 10 youth judges between the ages of 8 and 14 chose the Hagerty Youth Judging award winners.

The 2022 Detroit Concours d’Elegance Best of Show trophy was awarded to a 1937 Delahaye 135M Cabriolet by Chapron displayed by Tom McGough from Shoreview, Minnesota.

The 135 was first presented at the 1934 Paris Salon. Just after its introduction, Delahaye merged with French manufacturer Delage, inheriting many of the marque’s wealthy clients who demanded both performance and elegance in an automobile. The agile chassis, combined with a triple-Solex downdraft carburetor-equipped 120hp, 3.5-liter, six-cylinder engine backed up by a Cotal 4-speed electric shift transmission, made for a wonderfully competitive road and racing car. A total of 2,592 were produced from 1935-1952 including 1,115 built post-WWII. Competition-spec engines include, among other modifications, a higher compression cylinder head — equally at home on the racetrack or on the boulevard. According to the owner, Chassis No. 47538 sports a unique laid-back grille, lower fender profile and interior doors with wood surrounds. The coachwork is by Henri Chapron of Paris.

Refillable water bottle stations, e-tickets and an 80% reduction in printed programs reduced waste and environmental impact over the weekend.

Detroit Concours d’Elegance, by the numbers

The Detroit Concours d’Elegance builds on more than four decades of world-class automobiles, fine dining, exceptional hospitality and impactful community giving. Its heritage can be traced back to its beginnings in 1979 at Meadow Brook and Concours of America.

About Hagerty, Inc. (NYSE: HGTY)
Based in Traverse City, Michigan, Hagerty’s purpose is to save driving and car culture for future generations and its mission is to build a global business to fund that purpose. Hagerty is an automotive enthusiast brand offering integrated membership products and programs as well as a specialty insurance provider focused on the global automotive enthusiast market. Hagerty is home to Hagerty Drivers Club®, Hagerty Drivers Club magazine, Hagerty Drivers Foundation, Hagerty DriveShare™, Hagerty Valuation Tools®, Hagerty Media, MotorsportReg, Hagerty Garage + Social®, The Amelia, the Detroit Concours d’Elegance, the Greenwich Concours d’Elegance, the California Mille, Motorlux, RADwood, Broad Arrow Group and more. For more information on Hagerty please visit www.hagerty.com, or connect with us on Facebook, Instagram and Twitter. 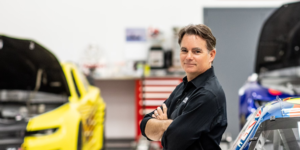 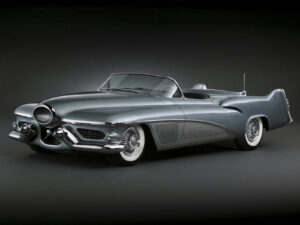