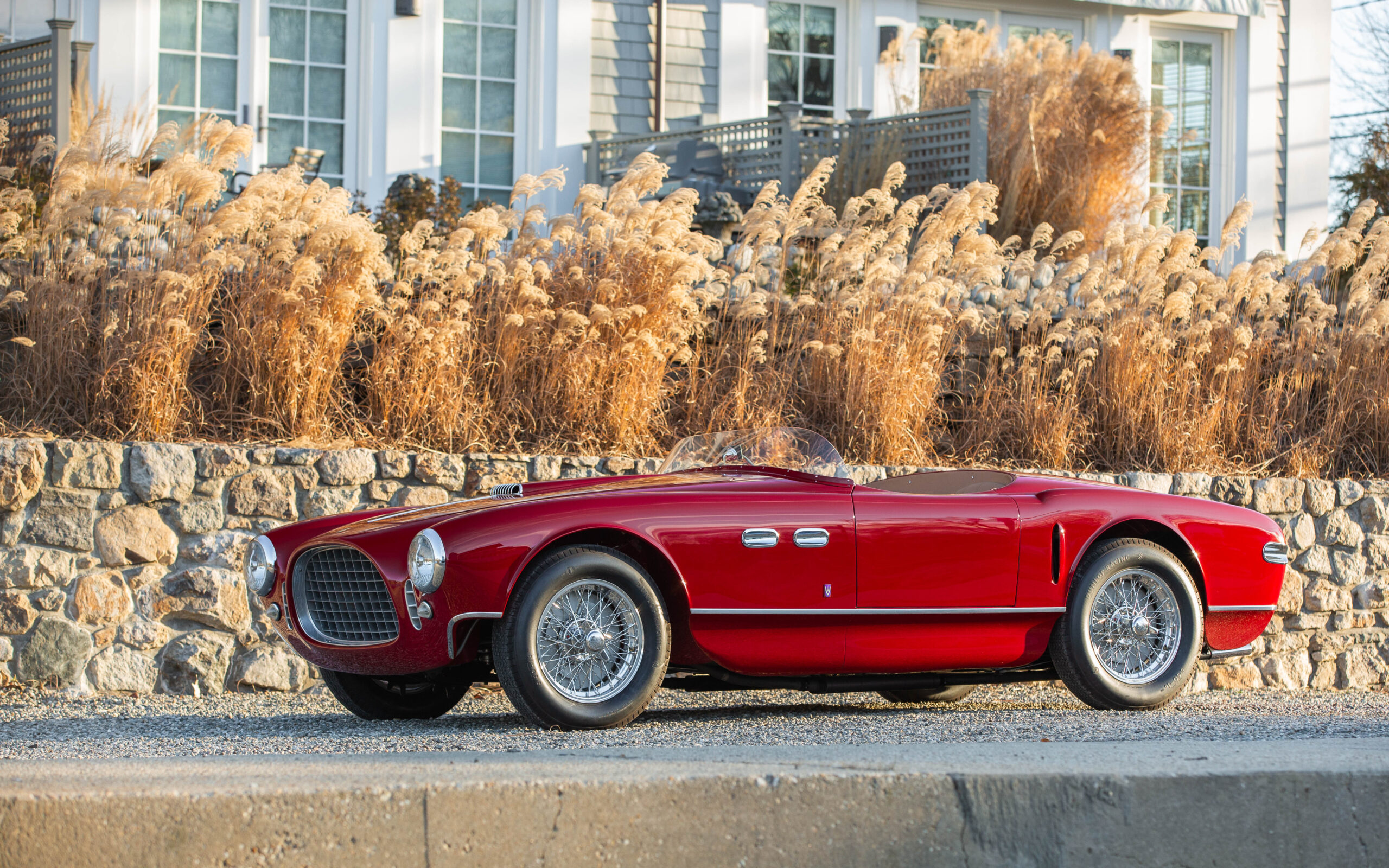 Photo by The Cultivated Collector

On Saturday, June 4, Roger Sherman Baldwin Park will be transformed into Cars & Community presented by Griot’s Garage, a family-friendly celebration of the automobile with Concours d’Lemons and RADwood displays. Youth will enjoy spending time in the Kids Zone, featuring racing simulators and more. Entry to Cars & Community is included in Sunday’s concours ticket.

“Sunday’s Greenwich Concours d’Elegance will celebrate examples of the greatest cars in the world,” said Matt Orendac, Vice Chairman of Concours Group. “Our goal is to include additional elements that together create a three-day motoring celebration with something for everyone. Providing on-ramps for even more enthusiasts is key to preserving car culture for future generations.”

This year’s concours’ classes include Vignale-bodied cars, including a display of Ferraris. Penned under the leadership of Italian coachbuilder Alfredo Vignale, who left school at the age of 11 to become a metalworking apprentice, the designs range from relatively conservative to quite radical.

Domestic vehicles will also be well represented on Sunday, including a class of Chrysler “Letter” cars. Built by the US manufacturer for more than a decade, this line of high-performance personal luxury coupes began in 1955 with the C-300 and were powered initially by Chrysler’s legendary 300-horsepower, 331-cu.in. hemi V8. From the mid-1950s into the early sixties they were advertised as “America’s Most Powerful Car.”

This year’s event will also see the return of Brass Era cars. Manufactured from the late 1800s to 1919, and often referred to as “horseless carriages,” this class includes representatives from the beginning of automotive history.

Vehicle submission for Sunday’s Greenwich Concours d’Elegance will open to the public on May 1, 2022, at https://www.greenwichconcours.com/event/enter-vehicle. All submissions are subject to consideration by the concours selection committee.

More information and ticket packages for the 2022 Greenwich Concours d’Elegance, including Saturday’s Greenwich Social Club and Sunday’s Club Greenwich, can be found at GreenwichConcours.com.

About Hagerty, Inc. (NYSE: HGTY)
Based in Traverse City, Michigan, Hagerty’s purpose is to save driving and car culture for future generations and its mission is to build a global business to fund that purpose. Hagerty is an automotive enthusiast brand offering integrated membership products and programs as well as a specialty insurance provider focused on the global automotive enthusiast market. Hagerty is home to Hagerty Drivers Club, Hagerty DriveShare, Hagerty Valuation Tools, Hagerty Media, Hagerty Drivers Club magazine, MotorsportReg, Hagerty Garage + Social, The Amelia, the Detroit Concours d’Elegance, the Greenwich Concours d’Elegance, the California Mille, Motorlux, RADwood, the Hagerty Drivers Foundation and more. For more information on Hagerty, please visit www.hagerty.com, or connect with us on Facebook, Instagram and Twitter. 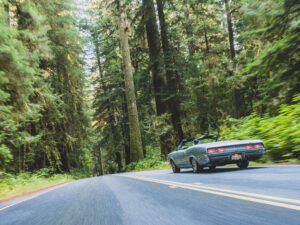 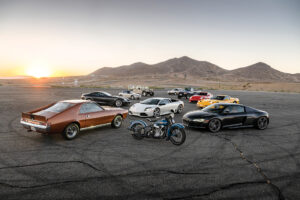 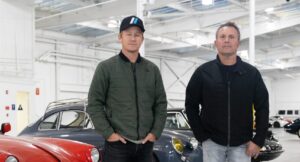